After the appeal court ruling, what’s next in the Pineland Sands agricultural dispute?

Charles Holmes May 28, 2021 Fertilizers and Soil Treatment Comments Off on After the appeal court ruling, what’s next in the Pineland Sands agricultural dispute? 23 Views 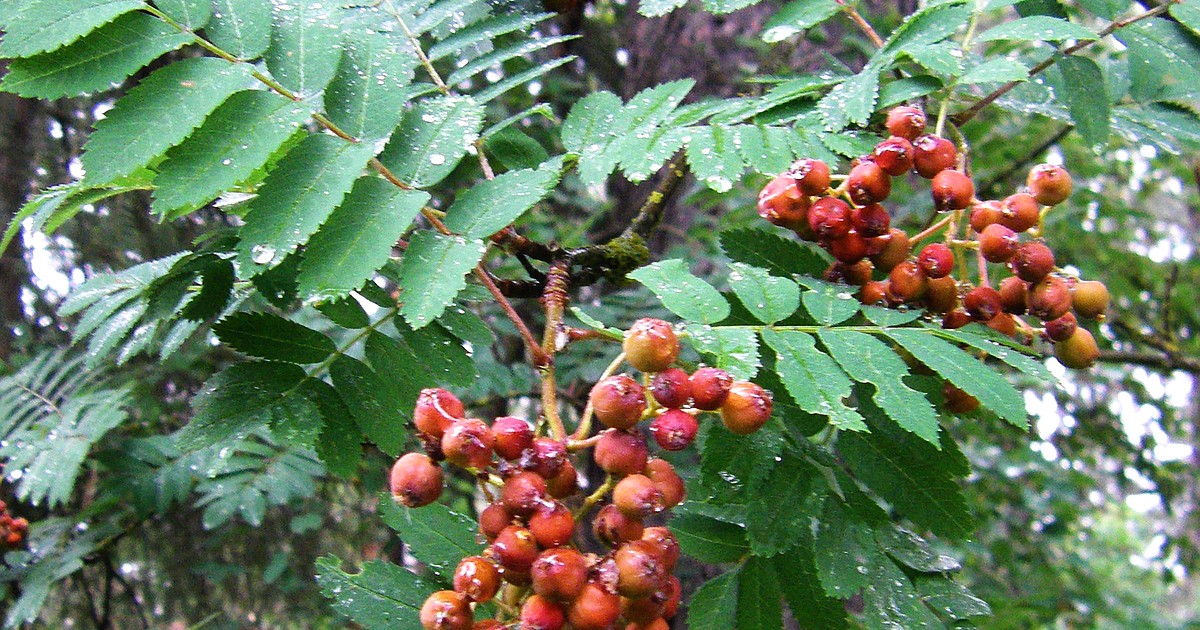 Earlier this week, in a decision closely followed by environmental groups, the Minnesota Court of Appeals refused to overturn a state agency’s decision to grant water permits for a water project. irrigation in the Pineland Sands area of ​​central Minnesota.

The plaintiffs in the case had argued that the Department of Natural Resources (MNR) should have ordered an environmental review before signing three wells for Tim Nolte, a Sebeka farmer who bought land a few years ago from RD Offutt. Co, based in Fargo. , which grows potatoes in the region and had already planned to expand its activities there.

The plaintiffs claimed that Nolte planned to grow potatoes on about 300 acres of land on behalf of RD Offutt, a scheme which Nolte refused. Growing potatoes and other row crops in the region is harmful because the soil is delicate and the intensive irrigation that is required washes chemicals into the groundwater, they say.

The article continues after the advertisement

In its decision, the Appeal Board agreed with MNR’s assessment that RD Offutt had abandoned its expansion plans and that Nolte was operating independently of the company. He also rejected arguments that MNR, in its decision to grant water licenses, failed to consider the potential for nitrate contamination and other environmental hazards.

What shall we do now?

The lead plaintiff, the Environmental Working Group, said in a prepared statement that it was “deeply disappointed with the court’s decision” and was considering a petition to the state Supreme Court to hear the ‘case.

This route, however, could lose speed.

Jeffrey Broberg, director of the Minnesota Well Owners Organization, another plaintiff in the case, said more legal challenges appeared to be “a heavyweight.” Instead, he said, his group planned to promote routine screening where homeowners would track any changes in their water quality. This could put RD Offutt in the position of having to pay for water treatment facilities, he said. (Broberg is also a hydrologist whose work was noted in the court ruling.)

The following “doesn’t change our plans,” Nolte told MinnPost a day after the decision. “Everything is dead now. It’s actually very dry here, so the irrigators worked. Nolte planted corn for his livestock this spring, as well as cover crops. “Having said that, I’m not going to say I’m never going to (grow potatoes),” he added.

Nolte said he was “so disappointed with the whole thing from start to finish” and the deal made it difficult for him to get funding for his operation. “I appealed to a local banker to support me, but it was not easy to get that support,” he said.

What if the case goes to the highest court in the state? “It won’t bother us at all,” Nolte said. “The damage is already done. We are not doing anything wrong, so we will just ignore it.

The article continues after the advertisement

Not a new controversy

The controversy began a decade ago when lumber supplier Potlatch Corp. began selling his lumber lands in the Pineland Sands area, which includes Wadena, Cass, Becker and Hubbard counties. Growing potatoes in the so-called “sandy soils” that remain after the pine trees are felled requires a lot of irrigation, which can result in the removal of fertilizers and other chemicals from the groundwater.

When Nolte bought the land, he agreed to several conditions set out by RD Offutt, such as agreeing to lease the land to the company, but he removed those stipulations in an amended contract. He’s also taken some conservation measures, like leaving trees standing between the land and the Redeye River, which he showed me when I visited his farm last summer. He also uses part of the land for grazing.

Broberg, meanwhile, said the appeals court ruling exposed the real problem with the case: the DNR, not the Noltes.

In its assessment of the project, Broberg said, the agency relied on outdated hydrological reports while ignoring recent federal studies on nitrate levels in the region’s water. “The court’s deference to (the DNR) as experts – regardless of their consideration of all available technical data – is simply unreasonable for me,” he said.

MNR did not immediately return a phone call asking for comment.

Regarding Nolte’s position, Broberg said: “He only gets this attitude because the DNR keeps telling him everything is fine.” If the agency did due diligence, he said, farmers might see the situation differently.

Previous The vegetable oils market will reach 110.36 billion USD by 2026 –
Next Assess the condition of the forage on Remembrance Day 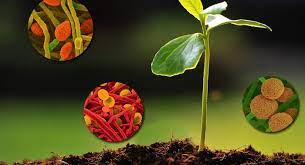