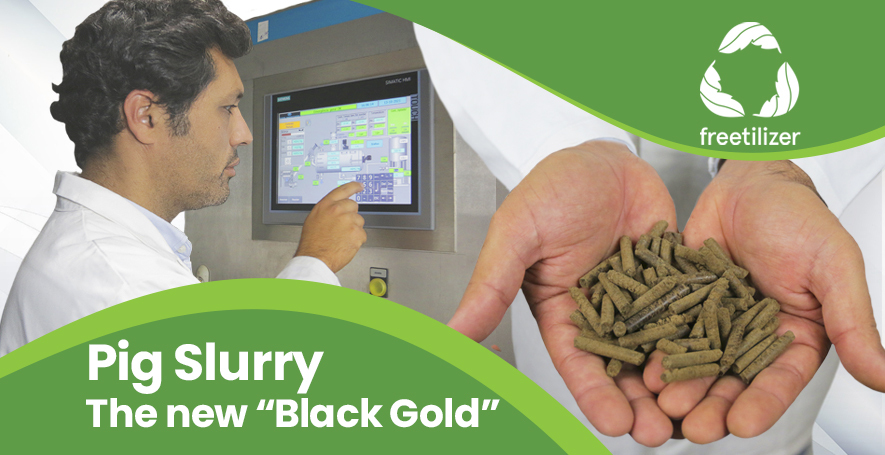 Ecological approach to the treatment of pig manure 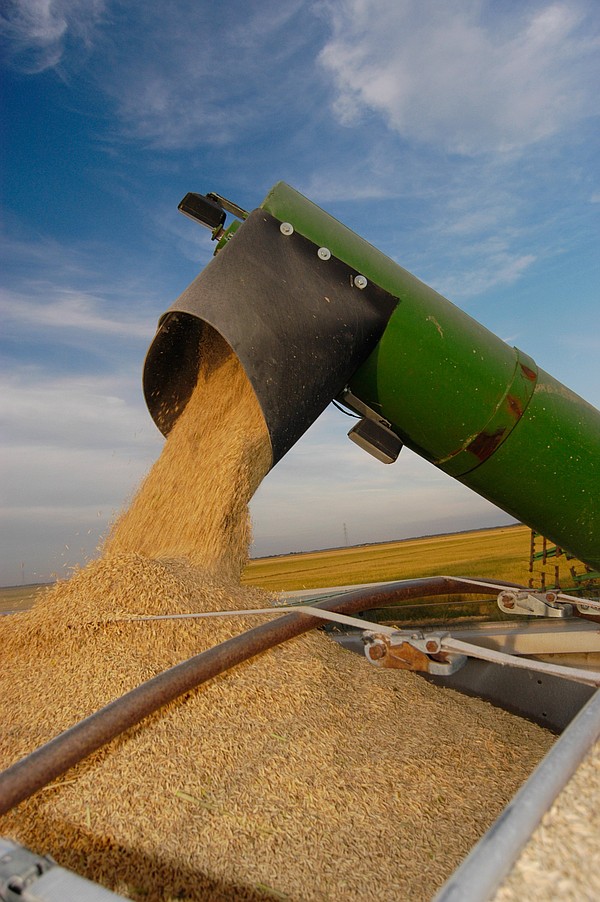 Cultivation of algae in wastewater has been a hot topic in research for years. For decades, press articles have praised the latest research as bringing us within reach of new sources of fertilizers or more environmentally friendly biofuels.


So far, however, those promises have not been kept. One of the reasons is that algae grown in wastewater tends to be contaminated. But even if that were not the case, it is not clear that the applications for algae that were imagined in the lab would be the most realistic applications outside the lab.

In a lab, however, at the McKelvey School of Engineering at Washington University in St. Louis, researchers had applications in mind when they developed a new method for using nutrients recovered from wastewater to grow. algae that is more than twice as pure as cultivated algae. directly into conventional wastewater.

The research was published online late last year in the journal Water research.

Zhen (Jason) He, professor of energy, environmental and chemical engineering, said the problem starts with the quality of algae we are currently getting from sewage.

“Gas prices may seem expensive, but it’s still relatively cheap in the United States,” he said. On the price side, biofuels from algae grown in wastewater simply cannot compete.

One of the reasons that growing algae in this way is so expensive is because of the quality control.

Algae can grow in wastewater because of the nutrients in it; one person’s waste is food for another algae. Nitrogen, phosphorus, dissolved organic carbon: these by-products of our waste are the nutrients that algae need to develop.

Not surprisingly, however, when you try to grow algae in sewage, “what you get is messy,” he said. “It’s wastewater. Yes, you get algae. You also get bacteria. Everything will grow there. Thus, the algae biomass cultivated in the wastewater has a low value, which reduces the overall economic profit.

He and his team have devised a way to reverse the process, bringing nutrients from the wastewater to the algae, rather than putting algae in the wastewater. The process relies on a microbial electrochemical system developed in He’s laboratory.

Through this system, he and his team were able to use bioelectricity to extract nutrients and then bring them to the algae, nourishing them more efficiently and leading to purer algal biomass.

To test its purity, He’s team collected wastewater from the University of Washington food service; in half of the sample they added algae. In the other half, they used He’s sewage treatment system to extract nutrients from the sewage, which they then used to feed the algae.

Then, they measured the purity of the resulting algal biomass.

Algae fed with extracted nutrients consisted of over 90% algae. When the algae were grown in the wastewater, the resulting biomass was only 32% algae. “It was almost 70% bacteria,” he said.

Being able to produce such pure algae opens the door to applications he already knows are in demand. For example, some algae can synthesize secondary chemicals, some of which are used in food supplements, such as antioxidants, or certain pigments, or even bioactive compounds used in pharmaceuticals. Fuzhong Zhang, also a professor of energy, environmental and chemical engineering, who was part of the research team, specializes in the genetic engineering of microorganisms that produce certain compounds.

Eventually, these algae could be used to synthesize certain compounds in a biorefinery, such as an oil refinery where petroleum (crude oil) is transformed into gasoline and other useful products, but without the same dangerous repercussions for the environment.

First, however, he is determined to increase the purity of the algal biomass he can produce. “I want 95% or 98% algae,” he said. Then, it will investigate the most favorable conditions for particular algae to determine which might be the most economically viable compound to produce.

It is important to note that any technology developed will be applicable not only to University of Washington wastewater, but municipal wastewater almost anywhere in the world.

“Municipal wastewater is similar everywhere,” he said. “Wastewater in Europe is the same as wastewater in Los Angeles. And you want to develop something where people in other places can say, “It can work here. “

Study confirms the cleaning capacity of microalgae in wastewater treatment

This document is subject to copyright. Apart from any fair use for study or private research purposes, no
part may be reproduced without written permission. The content is provided for information only.