The Gardens of Villa D’Este in Tivoli: Unmissable without the crowds

Charles Holmes June 1, 2021 Water Gardens Comments Off on The Gardens of Villa D’Este in Tivoli: Unmissable without the crowds 3 Views 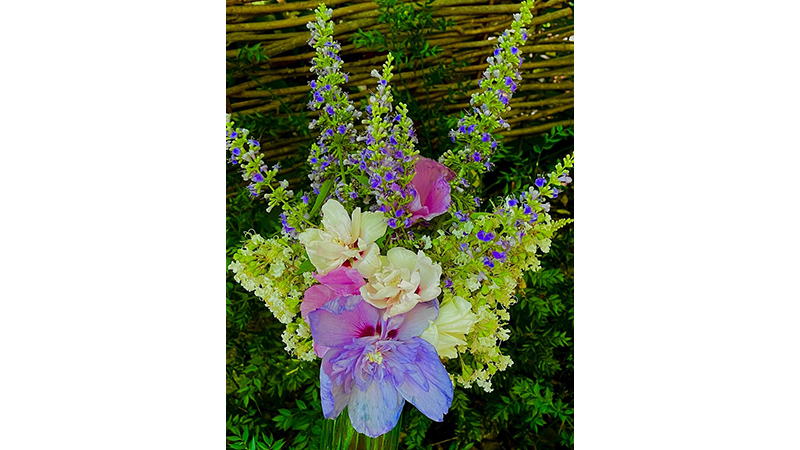 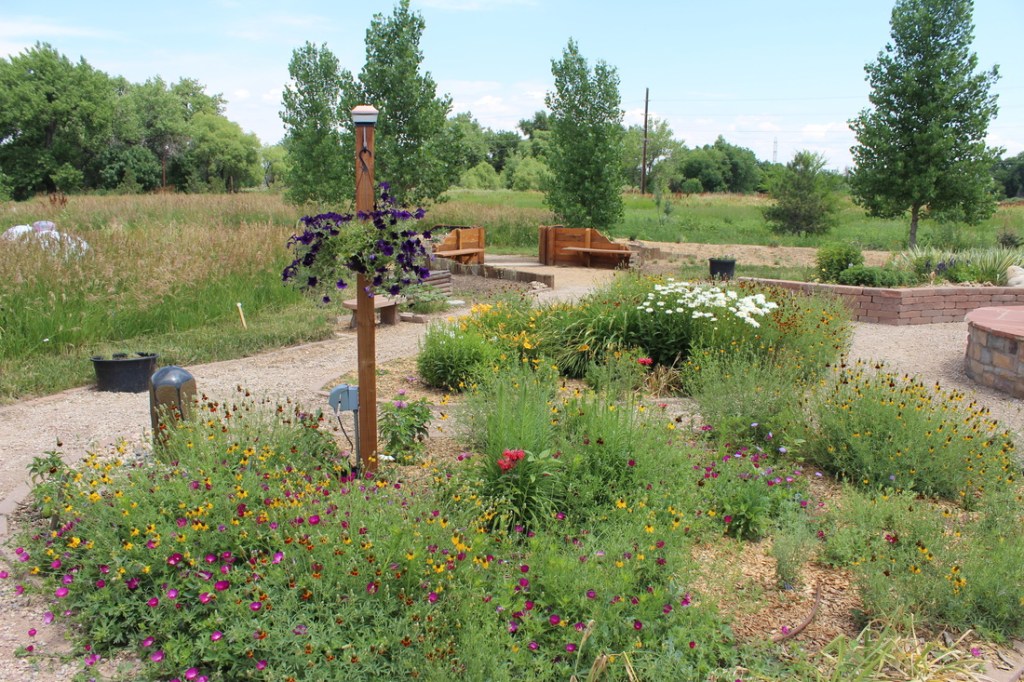 At the end of October we found ourselves in Rome with a canceled return flight to England, but it was not difficult to plan how to spend the next few days until we could return home. We were spoiled for choice. All the usual sites were uncrowded and without its usual chaotic traffic Rome was easy to navigate. But we were tempted to go further and see the famous Tivoli Gardens, something on every bucket list and an opportunity not to be missed.

We were without a car, but it seemed easy to get there by train… or so we thought. From Termini station there are morning trains to Tivoli, but with two changes, despite the fact that Tivoli is only 40 km from Rome. Another problem is the very short turnaround time between one train and the next. Knowing fairly well the Italian regional trains and their habit of being late, this can prove to be a real headache.

However, nothing ventured, nothing won. Train journeys in Italy always turn into adventures. Access to the platform for our first train was not easy as Termini Station had set up a one-way system for Covid. Then there was a walk of what seemed like a mile or more to one of the shorter platforms in the Termini Extension. The first stop was Tuscolana station, which was probably as far as the walk we had already taken to get on the train. We had five minutes to change trains to Tiburtina, or actually three because we were already late. However, our train was right next to us on the other side of the platform. The Tiburtina station is large. We got to one level and had to run up an escalator and then down the other end of a huge hall to catch the Tivoli train.

The small town is the center of the vast travertine stone industry and is surrounded by quarries. Going down to the train station on the wrong side of the river from the city center, we weren’t sure whether to walk or take a taxi. Looking the other way, we didn’t see any green oases, but decided to go on foot. At the bottom of the hill I asked a woman who was waiting at a bus stop. I am so happy to be able to speak Italian! She saved us a long hike by sending us a shortcut through an old tunnel, down a cobblestone alleyway – and we were there! Was the nightmarish trip worth it? Absolutely.

The Villa d’Este was transformed from a convent to a country house in 1550, an imposing structure, but these are the gardens that everyone comes to see. As the world’s first “Garden of Wonders”, the gardens became a model for fashionable European gardens for the next two centuries. The terrain is almost entirely symmetrical with precisely trimmed lawns, shrubs, hedges, lakes and ponds, interrupted at regular intervals by playful fountains that in their day were amazing. One played the organ, another imitated birdsong. However, I must issue a warning. Although there is no notice to tell you, the lakes and fountains are drained and should not be used to quench your thirst.

First, you cross a courtyard and enter the villa itself. We had hoped we could avoid this and go straight to the gardens, but there is a prescribed route, and the interior is better than I imagined with brightly colored frescoes and tempting views of the gardens. There is also an interesting exhibition currently on the followers of Caravaggio. The villa is built on top of a hill and the gardens descend below, so once outside on the terrace you start a downward path interrupted by fountains, ponds and mossy steps at different levels.

On the first level, there is a long, shaded row of small fountains that emerge from lion heads, all of them looking a bit dismal. It’s easy to imagine aristocrats strolling here in the heat of a summer afternoon, wandering around in tall feathered hats and even taller dresses.

At the end of this terrace is the Rometta fountain which features miniature buildings of Rome and an obelisk in an overturned boat. On the other side is the Fontana del Ovato lined with statues and a dripping archway to walk through.

The most spectacular fountains (by Bernini) are teeming with layers of flowing water as well as high jets, and a walk behind them gives a perspective of the garden filtered through the water.

There is a cluster of oddly gnarled old cedars leading to the many smaller fountains, including a Mother Earth which is a copy of an Etruscan relic. You walk between well-maintained hedges and discover even more fountains at every turn. It is a real pleasure garden, designed to spend the hot hours in the shade with the refreshing sound of the water all around.

We eventually climbed past the highest jets to see the organ fountain which, although decorated with musical instruments carved in stone, unfortunately had no maestro playing it. In summer there is a daily performance at 10:30 a.m.

Here’s another little tip. Most marketing-conscious tourist sites offer a last chance to buy souvenirs when you go out, but such an opportunity does not exist here. Buy your trinkets with your tickets: you will not come back this way. The exit led us down a narrow street, but never assume in Italy that such a lane is free of traffic: surprisingly, the cars sped with only an inch to lose past their mirrors. We had to hang on to each other in the doors.

At a slightly wider point, there was a traditional porchetta bar selling giant panini of hot pork melting in your mouth with endless permutations of salads, cheeses and pickles. They were so huge that we put what was left in the bag provided and took them for the return train journey, which luckily was direct.

Coming home the next day to face 14 days of quarantine, we still have our wonderful, lasting memories. Who knows when we’ll be back – but we will!

To commemorate Juneteenth, a group of local designers are organizing a fashion show, with part …